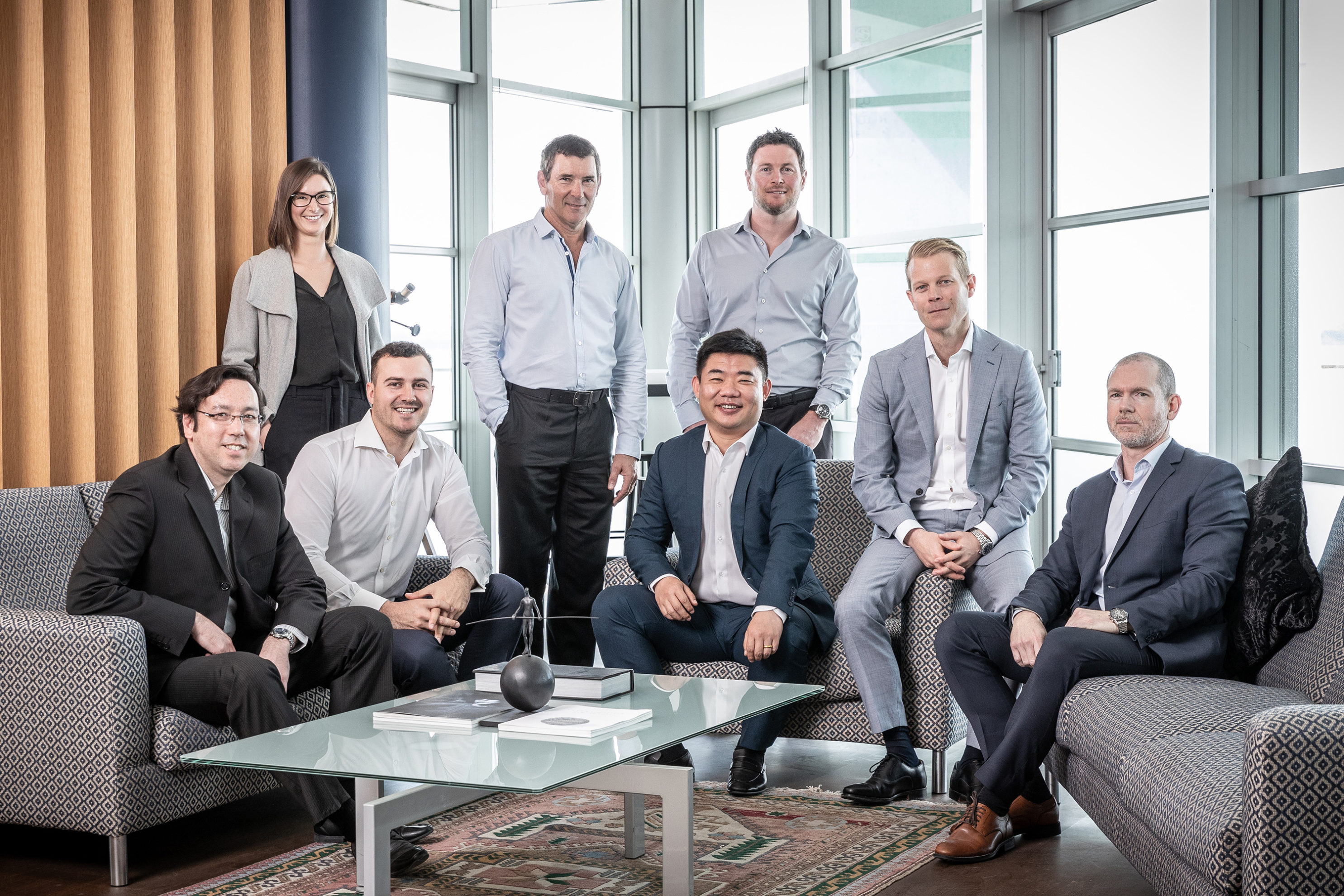 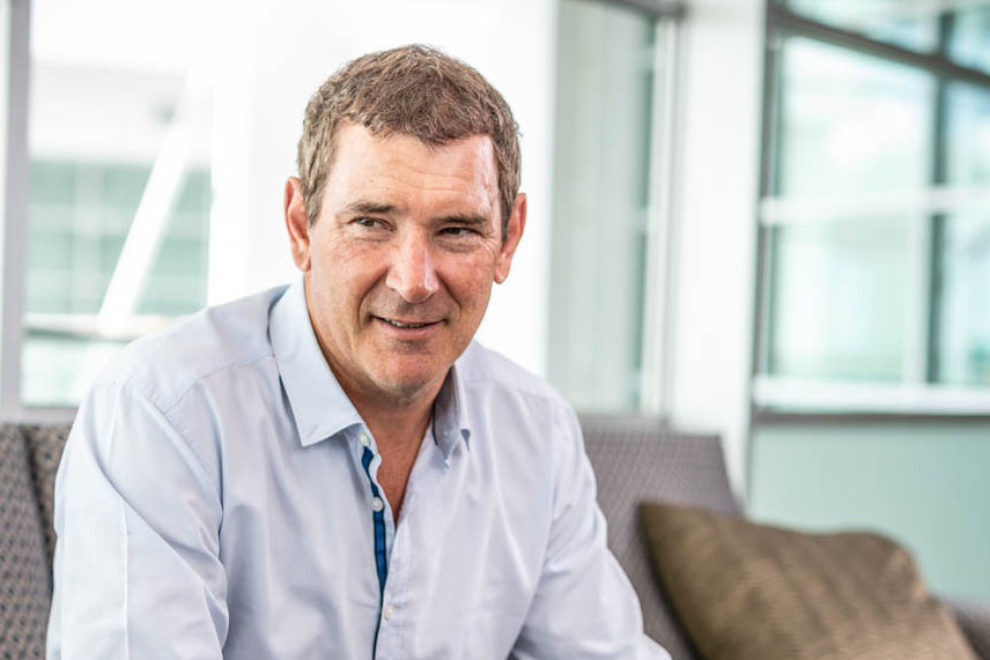 Martyn is the Principal of Spinnaker, and has more than 35 years experience in property finance. Martyn established his first business, Reesby & Co., in 1994. In the years since, Reesby & Co. grew into New Zealand’s largest property finance brokerage – and in 2009, Martyn created Spinnaker Capital as a subsidiary arm of the successful company.

Before starting Reesby & Co., Martyn spent nine years at Fay Richwhite & Co. There, he was responsible for sourcing finance for New Zealand corporates, property investors, and property developers. With a Bachelor of Commerce from Auckland University, Martyn specialises in funding New Zealand’s largest property developments. In his years in the industry, Martyn has sourced over $10 billion of property finance for New Zealand companies; more than any other individual in the country. 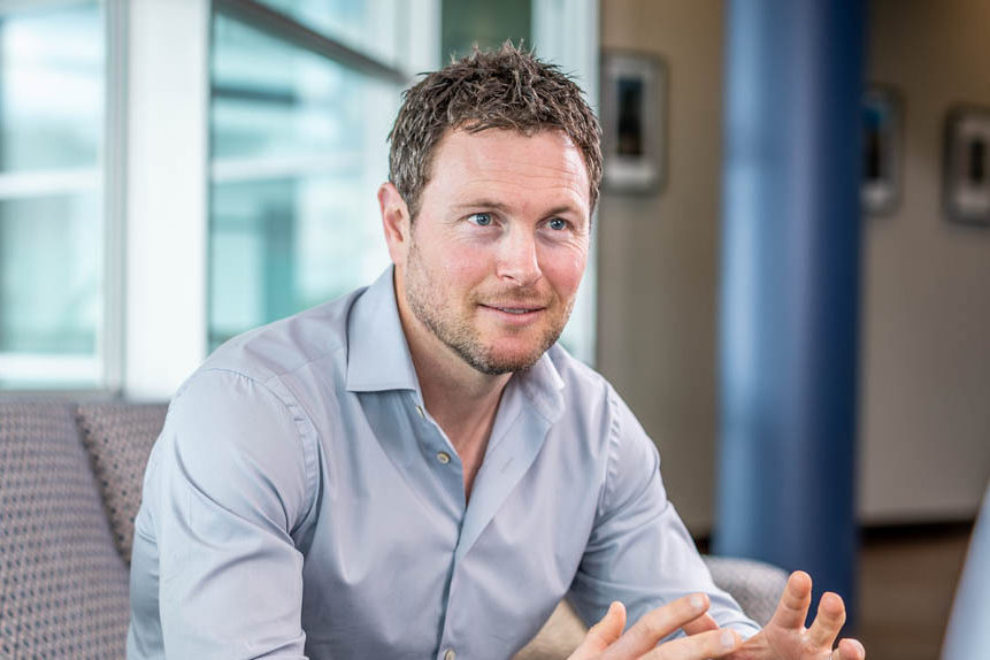 Mark holds a Bachelor of Commerce and Bachelor of Property, with a Major in Finance, from the University of Auckland. He joined the Reesby & Co. and Spinnaker teams in 2006, after five years as a manager at ANZ Property Finance. 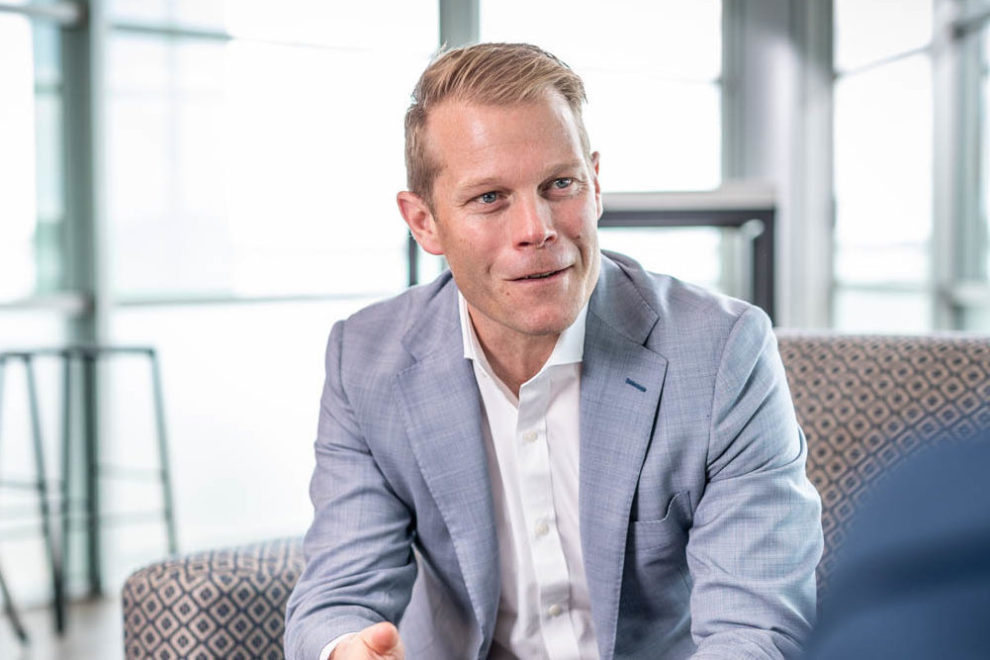 Ollie joined team Spinnaker in 2014, and has over 15 years' experience in commercial property finance. Ollie’s background is in banking, with stints at BNZ and National Australia Bank sourcing finance for some of Australasia's largest private developers. Since coming on board, Ollie has successfully arranged over $1.7 billion of property development finance for projects across New Zealand.

Ollie holds both a Bachelor of Commerce and Bachelor of Science from the University of Auckland. Ollie has an ongoing passion for new knowledge, and has completed several industry-related courses over the course of his career. 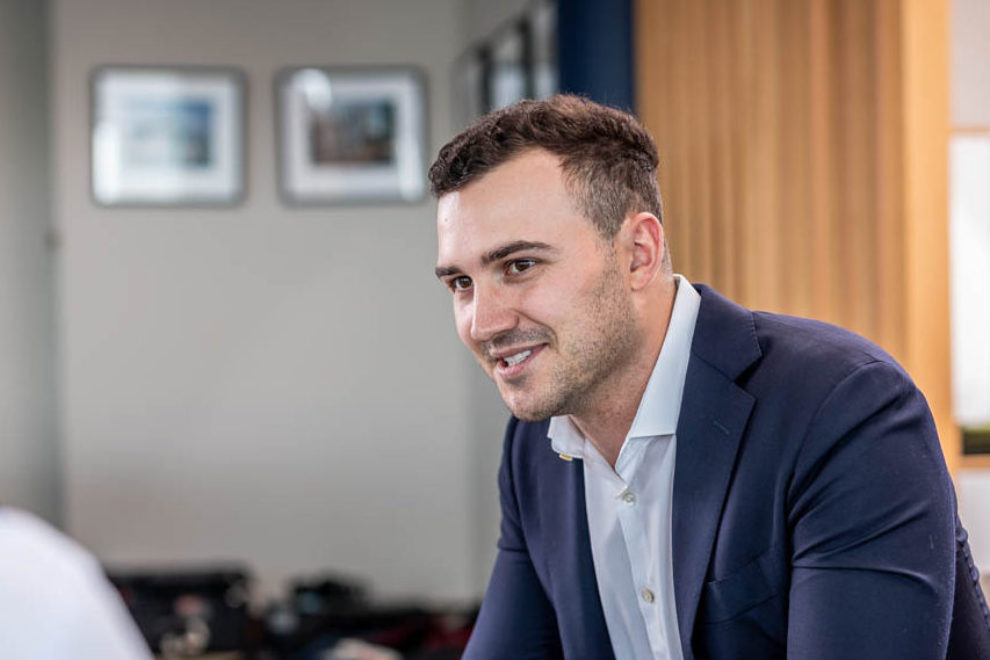 Tom specialises in property development loans from $3 million to $20 million in the Auckland area. He has significant funding and development knowledge from his time working in the sector as a lender and developer and can assist developers in solving issues before and when they appear.

Prior to working for Spinnaker and Reesby & Co, Tom lived in Sydney working for property giants JLL and Savills. 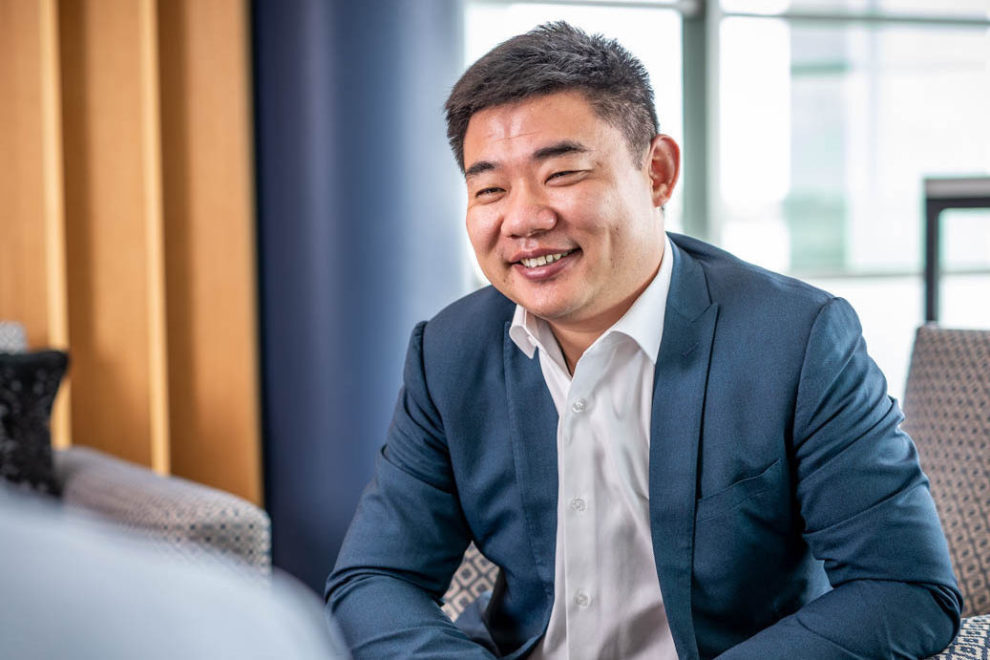 From two-lot residential subdivisions to large-scale complex developments, Tom specialises in all areas of property development. Over his years in the industry, Tom has been involved in a number of transactions north of $200 million. He provides real estate services, property, and due diligence advice.

With a legal and accounting background, Tom offers a unique perspective on the property industry. He provides clients with practical solutions to their property finance challenges – bringing valued professional advice, with a warm and friendly approach. 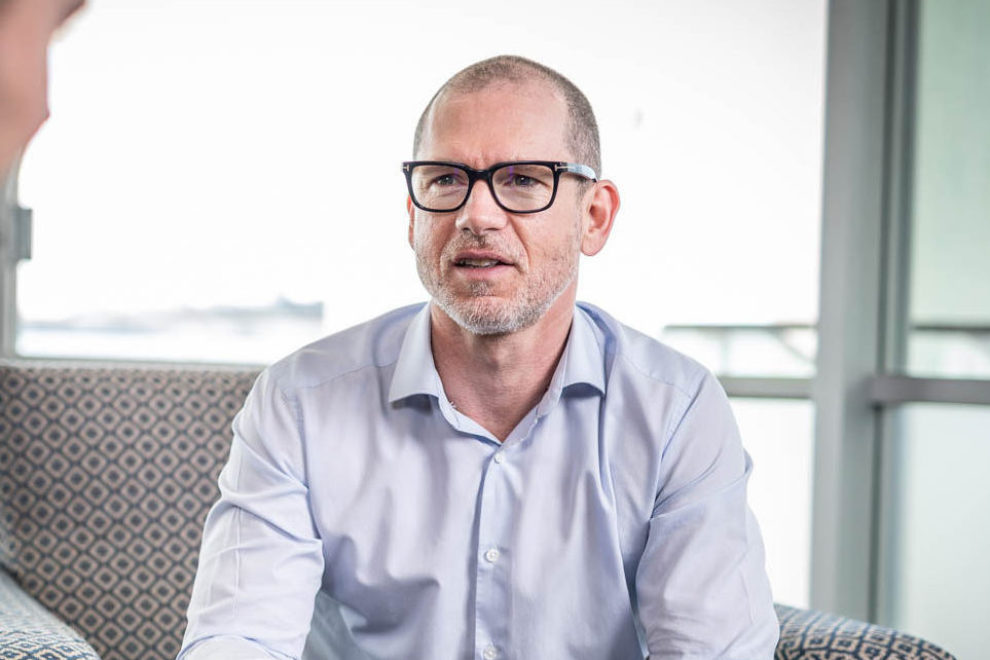 Paul is a Chartered Accountant, and has been a member of the NZ Institute of Chartered Accountants since 1998. Paul’s career began in Auckland, as an auditor with Spicer & Oppenheim. He then spent just over 6 years in the United Kingdom, working in the London financial services market.

Since coming back home to New Zealand in 2003, Paul has continued building on his vast commercial experience, working for companies in both NZ and Australia. He joined the Reesby & Co./Spinnaker team in June 2010, and has been an invaluable part of the team ever since. 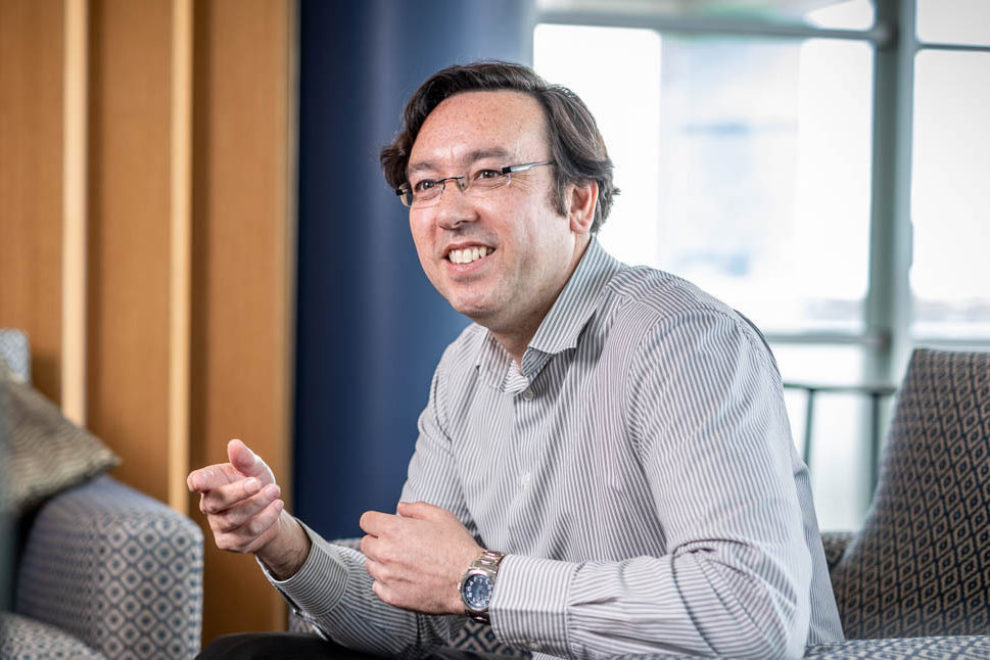 Nobu holds a Bachelor of Commerce with a Major in Finance from Victoria University of Wellington. Before joining the Spinnaker team, Nobu spent a decade providing consultancy and brokerage services to some of New Zealand’s most prominent investors and developers.

Nobu has helped borrowers secure upwards of $5 billion for property developments, commercial investments, and corporate restructures. He has extensive experience in all things commercial property and commercial law. 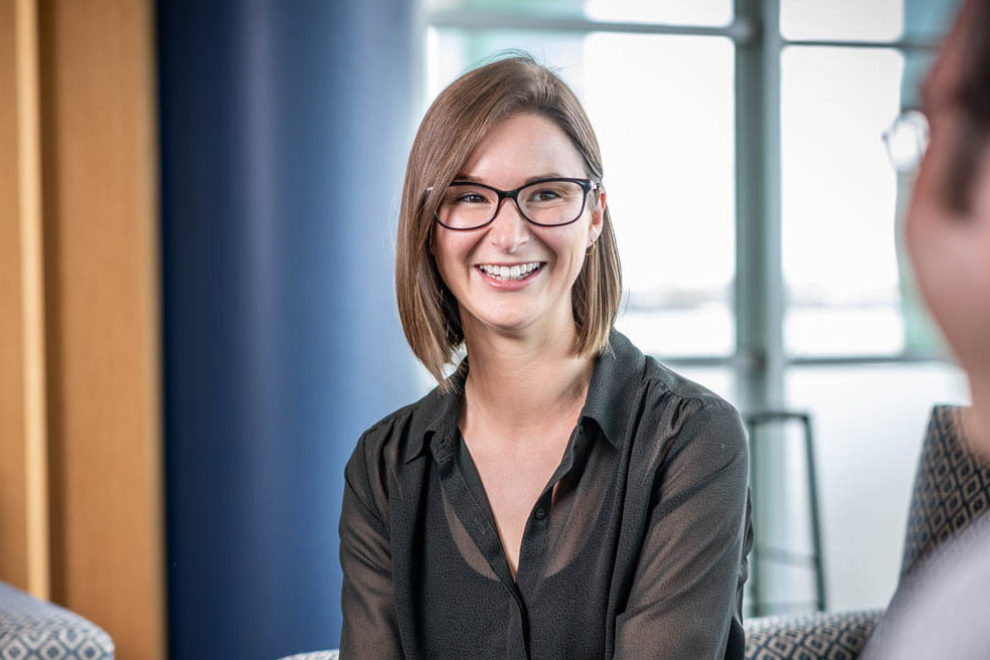 We chose Spinnaker Capital for the funding required for our townhouse project in Howick which was arranged through our broker. We had not borrowed from a private lender before. Our experience with Spinnaker was fantastic. Drawdowns were processed quickly and we received all the support we needed to complete the project successfully. We would recommend Spinnaker to other developers.

We have worked with Spinnaker Capital on several terraced house projects since 2017. As a builder/developer we needed a more creative funding solution than the banks could provide. Our experience with Spinnaker has been excellent, particularly their flexibility in creating a funding structure to fit our requirements. Drawdowns are always processed promptly without issue. We have no hesitation to recommend Spinnaker.

Spinnaker provided a facility without requiring presales, which allowed construction to start immediately. My target market needed to know with certainty when completion would occur so they could sell their existing homes. Spinnaker’s offer provided this certainty. Within four months of construction starting I had unconditionally sold nine out of the 10 sections. I found Spinnaker very flexible and good to deal with.”

I required a short-term bridging facility for my business, which I needed promptly to ensure four projects started without delay. Spinnaker provided a committed offer within a day which settled within four days. That certainty meant the projects started on time which in turn has provided more business. We now have the best pipeline of work that we have had for 15 years. I would recommend Spinnaker given they are flexible with quick turnaround timeframes.

It was taking considerably longer than expected for resource consent to issue for a land subdivision. By the time the consent was issued the global financial crisis made our lenders nervous, notwithstanding we had completed a number of similar successful projects. Spinnaker provided the certainty needed to show our purchasers the project was proceeding. Despite a very stressful period the project was a success, which allowed us to move onto new opportunities.

In the midst of the global financial crisis, sourcing development finance for a luxury residential subdivision in Greytown was considered ambitious. Fortunately our Broker introduced us to Spinnaker and from the first meeting we saw they shared our vision. Spinnaker supported us through an accelerated winter build and were always prompt with drawdown payments. We appreciated the assistance and advice Spinnaker provided. Well done!

Projects made possible by Spinnaker 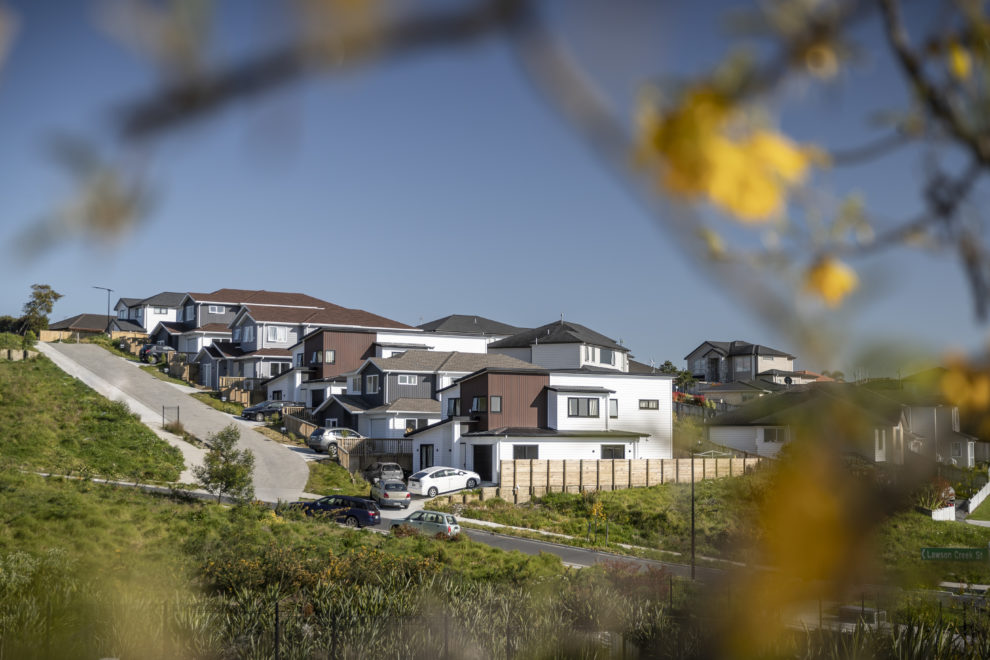 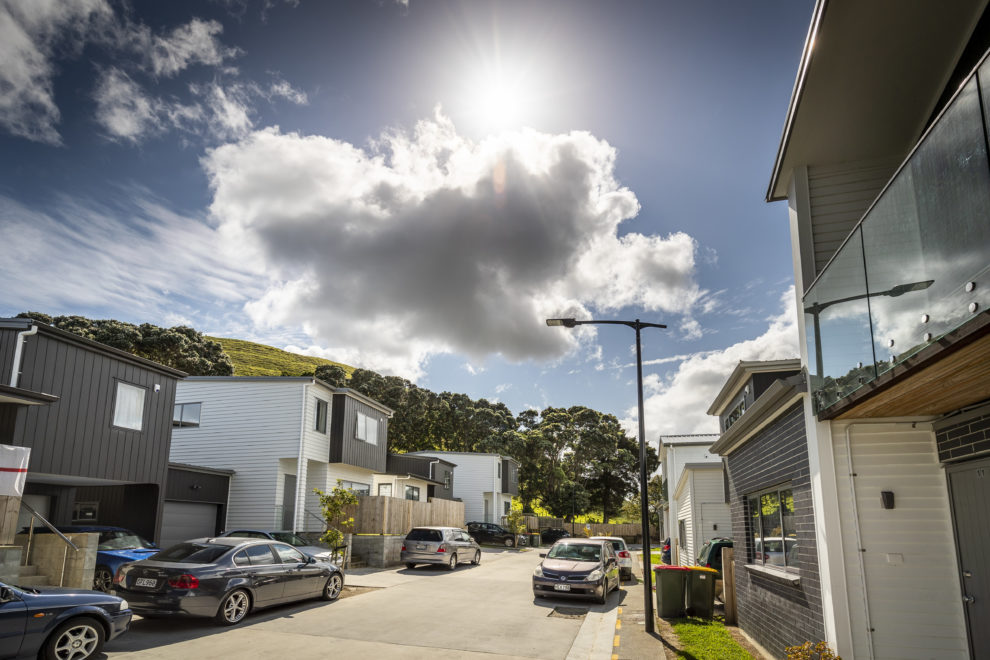